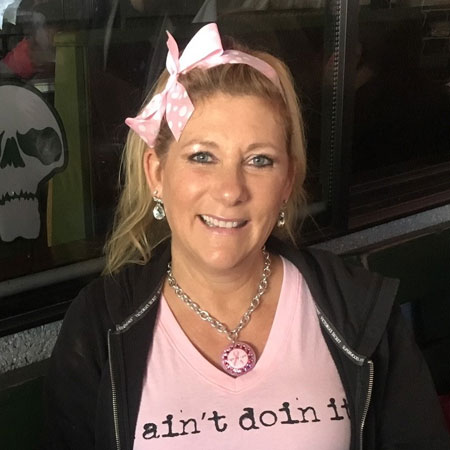 Kim Mullis says she is living proof that mammograms can save lives. At 41 years old, she went in for a routine mammogram at the Memorial Hospital Breast Center and was shocked when the results showed stage 2 Breast Cancer.

“That day my life was turned upside down. I thought cancer? How am I going to deal with this, much less tell my husband, daughter & family? I was devastated,” said Mullis.

Shortly after she was diagnosed, Mullis was scheduled to have a lumpectomy and radiation. But just before the scheduled lumpectomy, a breast MRI picked up a satellite lesion, which was not seen on the initial mammogram. With the discovery of the satellite lesion, doctors told Mullis she had a more invasive type of cancer and suggested a total mastectomy instead of the lumpectomy. As if that wasn't enough to take in, Mullis was informed she had inherited a BRCA gene, a mutation which tends to develop breast and ovarian cancers at younger ages than people who do not have these mutations. Learning about her cancer risks, Mullis decided to have a double mastectomy with reconstructive surgery, chemo and a hysterectomy. 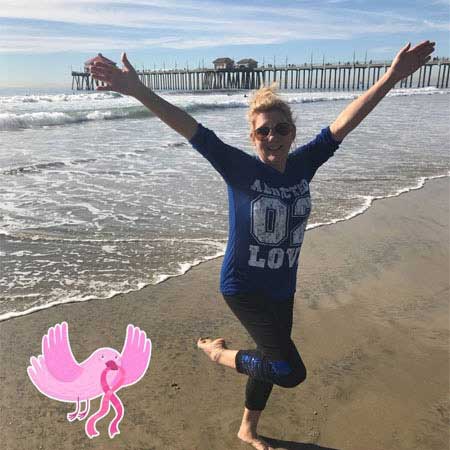 “I told myself, I have two options I can either let this bring me down or choose to be positive & stay strong. I took the positive route and with the support from my family & friends & the grace of God, I was on a journey that changed my life forever.

Shortly after her surgery, Kim, who was a nurse prior to her diagnosis, had an opportunity to begin working with breast cancer patients specifically. She says sharing her experience with others going through a similar journey was a way for her to give others hope. 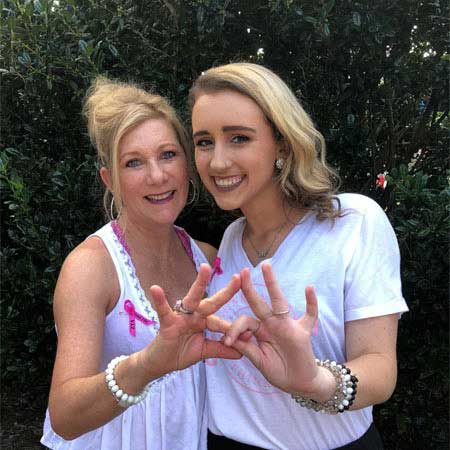 Today Mullis is happily married and enjoys spending time with her family and friends. She says she's proud to be a 10 year cancer survivor and says her spirits are better than ever.

"I never take a day without thanking God for allowing me to go through what I did so I can be a blessing to others and for His complete healing."

Mullis says her best advice to others is to get routine mammograms and health checkups. Although battling cancer was the most difficult journey she's ever taken, she says the decision to get that routine mammogram 10 years ago ultimately saved her life.

Can the Flu Shot Really Save Your Life?

October 2, 2018
We've all heard the advice to get the flu shot each fall. But is it really that important to do so? The short answer: definitely yes. And timing...
Previous Post
Memorial Hospital

Hernias Are More Common Than You Think

September 21, 2018
There are an estimated 3 million new hernia cases in the United States each year, a painful condition for those they affect.
Next Post
Back to blog home

How to handle your grief during the holidays

10 easy ways to eat Mediterranean on a budget

Got groin pain or swelling? Don't ignore it.

Winter workouts: How to stay active and exercise safely