Trauma Survivors Reunite with Caregivers who Saved Their Lives 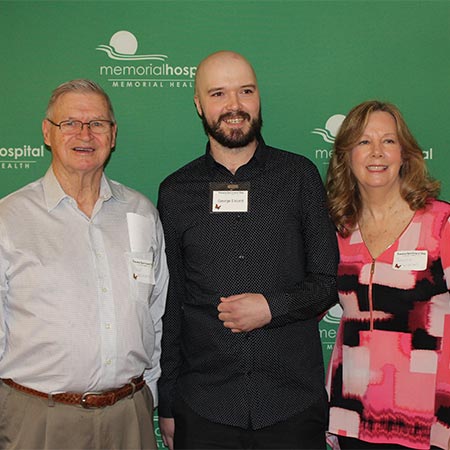 An Oklahoma man injured in a horrific skateboarding crash in Jacksonville got an opportunity to thank some of the caregivers who saved his life.

26-year-old George Eklund says he fell 16 feet onto his head while skateboarding at a local skate park in January. Eklund was rushed to Memorial Hospital where he says he spent five weeks in a coma and underwent 13 blood transfusions.

Andrew Miller, who suffered a brain injury during a motorcycle crash, fought back tears as he spoke about his injuries and his road to recovery.

George Walker, an ICU Nurse Practitioner at Memorial Hospital and Rob Pike, an ER nurse at Memorial both became trauma patients themselves last year when they separately got injured on the roadways. They also shared their stories and thanked their coworkers for caring for them during their time of need.

After the survivors spoke, they — along with nurses, doctors, EMS crews and rehab specialists walked outside for a butterfly release ceremony. Social Worker Sue Schanen explained that butterflies are used to signify the beauty and changes in our lives.

"Change can be deliberately sought or accidental. It can be gradual as a matter of due course or sudden and inexplicably forced upon us. Any change can be a powerful force for growth and transformation. The key is to see it as a tool that empower us to a new cycle in our greater life experience." 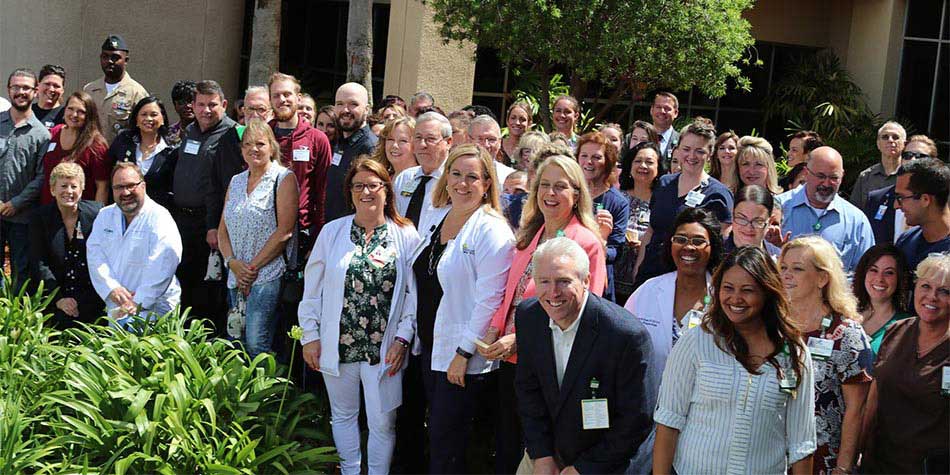 Once the butterflies were released, the survivors had an opportunity to take pictures and reunite with members of the trauma team and other caregivers who took part in their journey.

January 30, 2018
If you’re taking antacids or that pink goo for stomach pain more than couple of times a month, you might have a more serious problem.
Next Post
Back to blog home

10 easy ways to eat Mediterranean on a budget

6 worst things you can do for your brain

Why poor sleep could derail your weight loss goals

Why you should keep your child's scheduled checkup appointment

Kratom: the risky new substance you need to know about