Back to Listing
A R

During the first week of June, 24-year-old Anthony Rayburn was building and installing a playground at a construction site when something went terribly wrong. He says he pulled out a pocketknife to cut a zip tie but the knife slipped, stabbing him in the chest. Although it was just a pocketknife, the blade hit him in an unusual spot—the pericardium, a double-layered sac that surrounds and protects the heart. While the jab wasn’t painful, Rayburn knew it was serious because his shirt immediately became soaked in blood. According to Rayburn, he lost almost two liters of blood.

A co-worker saw the blood and rushed over to help.

“He applied pressure to my chest. He wrapped me in his arms, laid me down and called 911,” said Rayburn.

During the ride to Memorial Hospital, Rayburn says he was in and out of consciousness. When he arrived, the trauma team quickly jumped into action. Rayburn was immediately rushed into the Operating Room. Because of where the puncture wound was on Rayburn’s chest, surgeons had to perform open heart surgery.

Rayburn made a miraculous recovery and credits the staff at Memorial Hospital for saving his life.

“They’re the reason I’m here,” he said. “They’re also the reason I got to live to see another chance at life. It wouldn’t have been possible without them.”

Rayburn and his wife have a two year old son, a 10 month old daughter and a third baby on the way.

“That’s another reason I believe I got another chance at life---to be here for the baby and to raise my kids,” he said.

Rayburn says his family means everything to him. He believes his mother, who passed away four years ago, was looking down on him during the accident.

“When they loaded me in the ambulance, it was the last thing I said, asking my mom to look over me and not to let me go yet.”

Rayburn says he would recommend Memorial Hospital to anyone facing a life-threatening injury.

“Memorial is on the ball. They can handle anything you come at them with. They have all the tools and technology to take care of you and make sure you are good to go,” he said. “It’s a miracle and the people here are a blessing and everyone is on the ball. They know exactly what they’re doing and they deserve to be here and I’m thankful for them.”

Less than a week after surgery, Rayburn continues to recover at Memorial Hospital. He’s able to smile as he reflects back on the experience and the quick actions of his care team who saved his life. 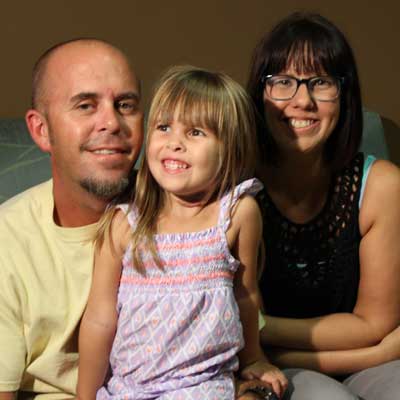 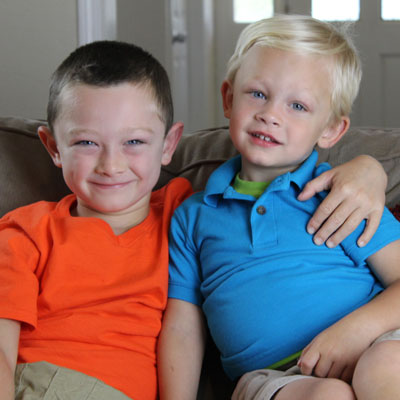 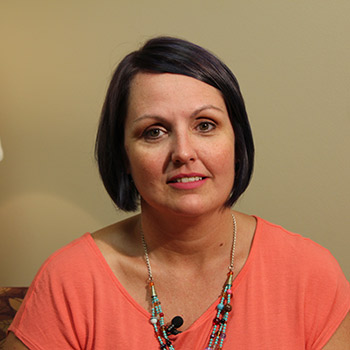